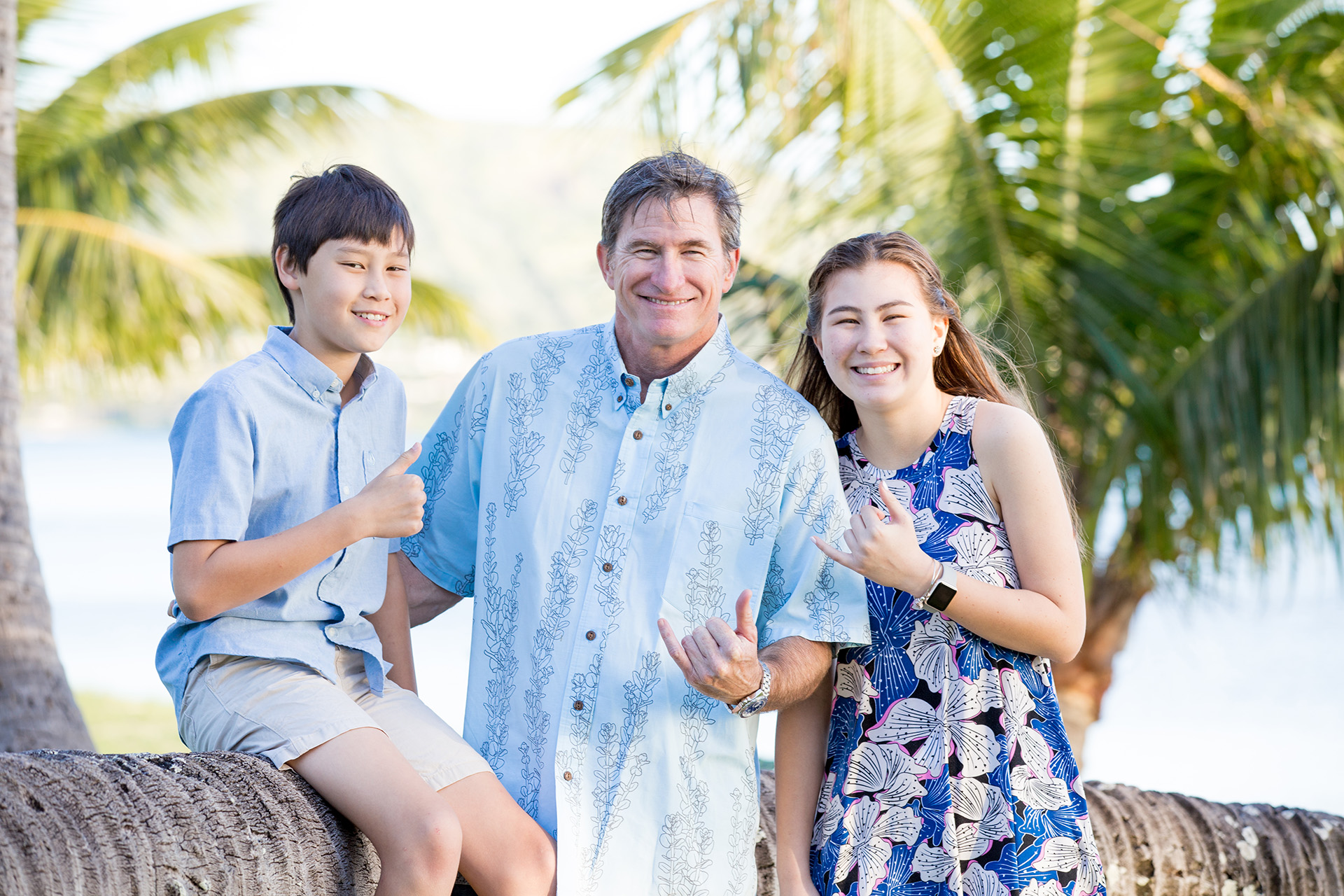 Tommy is the fifth of six kids born to Morris and Leola Waters.  He is a proud father of two children, Emma and Kai.  Tommy is honored by the love and support of James and Melvia Kawashima.

Working Hard for His Education

Tommy graduated from Kamehameha Schools in 1983 where he washed dishes after lunch and worked during his free period in order to pay for tuition. 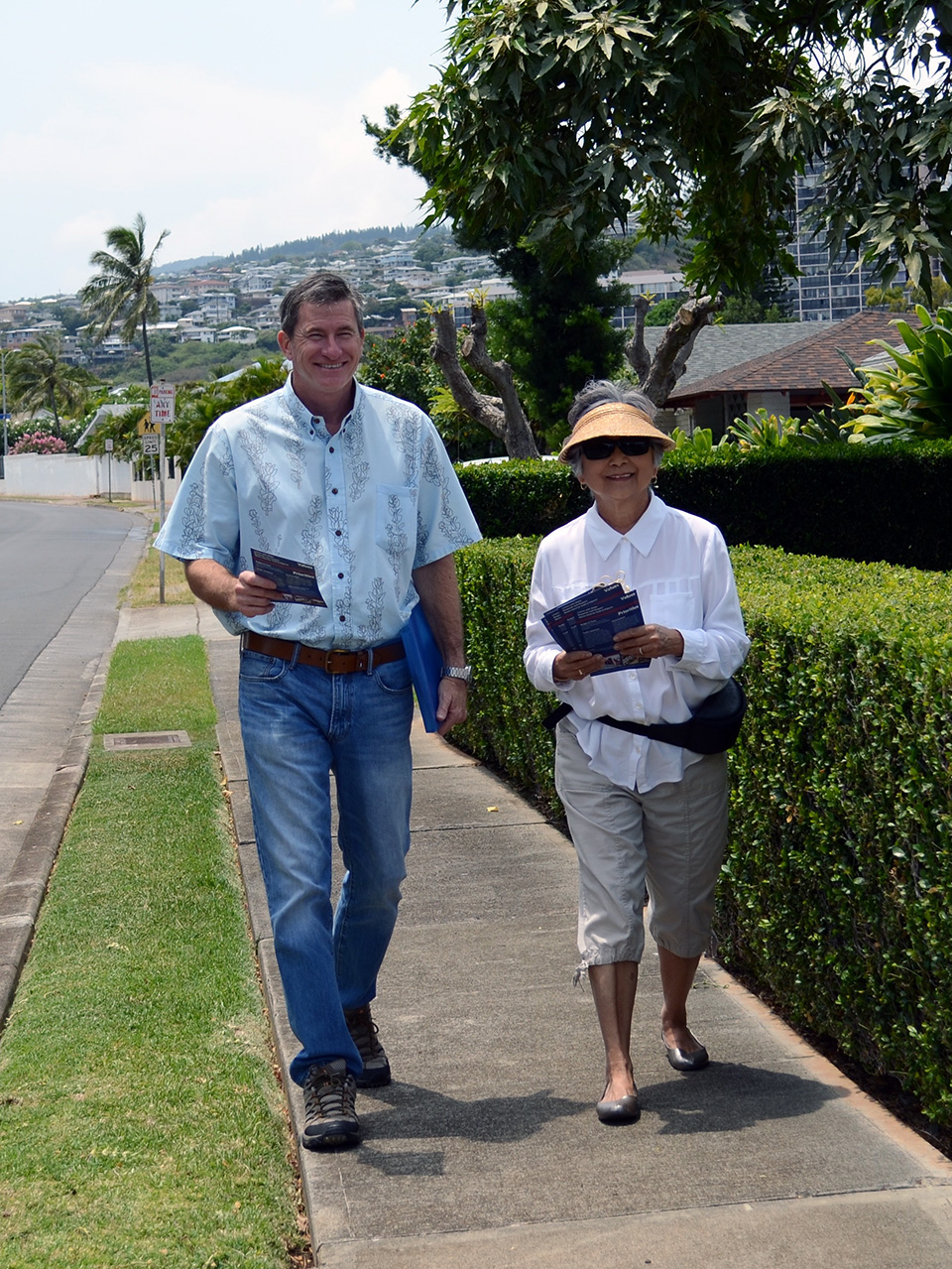 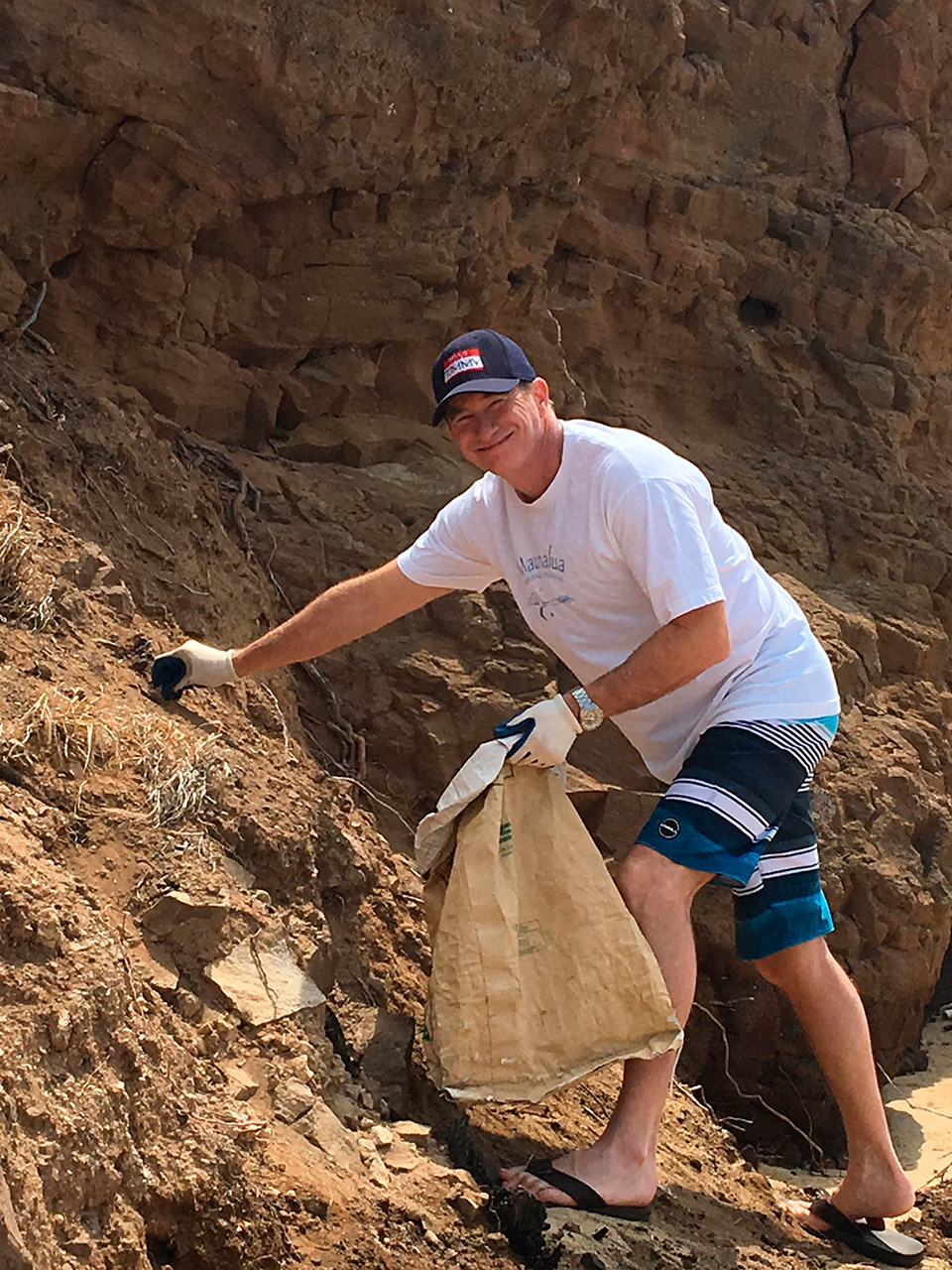 Growing Up in East Honolulu

Tommy has lived in East Honolulu since 1979.  He grew up on Kolohala Street in the Waialae Kahala area through High School, Undergrad at UH, and UH Law school.

After graduation, Tommy lived on Koko Drive off Paula Drive renting from Alice Lowry of Poola Street.  Tommy later moved to Anuhea Street near 16th Ave. renting from the Hino family. Tommy now owns an apartment in the Kahala Towers with his two children and dog Spot.

Tommy has served his community for the past 38 years, currently as City Council Chair and council member for District IV.

He first served on the Kailua Neighborhood Board, law clerk to a Circuit Court Judge, as a trial attorney for the State of Hawai'i and as a Hawai'i State Legislator.  During his service as a Hawai'i State Representative, he served as Chairman of the Judiciary Committee, Higher Education Committee and the Joint Senate-House Task Force on Ice and Drug Abatement.

Tommy has volunteered for the Native Hawai'ian Legal Corporation and the Kawainui Marsh Task Force.  Tommy and his family are lifelong residents of Hawai'i and he is raising his children here. Tommy has the experience and maturity to get the job done and looks forward to making our community a better place by serving you in the city council.